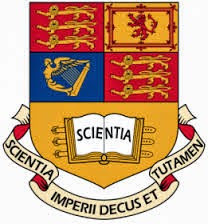 Knowing how precious is any sort of revenue to research institutions, this blogger wonders whether other colleges may also be able to avail themselves of this ruling, or whether it is so fact-specific to Imperial that it will be of little assistance to anyone else.
Posted by Jeremy at 09:08:00