Buying and selling a music publisher: a mock negotiation 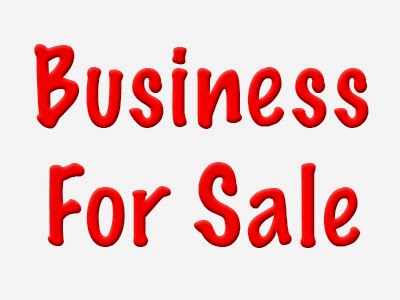 "Once in a lifetime: a mock negotiation of the sale and purchase of a music publishing company" is the intriguing and imaginative title of an event which the University of Westminster's Centre for the Study of Law, Society and Popular Culture is running on 18 March from 5 to 7 pm. This is a brainchild of Robert Allan (a Research Fellow of the Centre and long-time collaborator with Westminster Law School). According to the information we have received,


Robert has gathered together the entertainment law 'dream team’ -- there is no more prestigious and knowledgeable team in this area of law that could have been assembled. All of the participants have worked with each other over many years on transactions totalling billions of dollars, and Westminster Law School is thrilled to be able to host them for this groundbreaking event.

The participants, in order of their appearance, are


We do not think this is likely to happen ever again, anywhere in the world, and we are not exaggerating. So in the words of the 1940s - 1960s idiom (highly appropriate for the Portland Hall), be there or be square.

How is a price placed on a music publishing company? How should payment be structured? Should the deal be funded by taking a gamble on the company's projected income? These are among the questions that may interest readers of this weblog.  Click here for further details of this free event.
Posted by Jeremy at 08:53:00