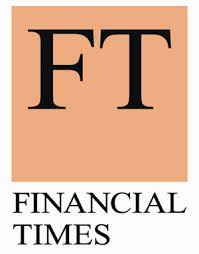 The London Financial Times has an interesting story today about rises in the royalty rates that Asian subsidiaries are expected to pay to their parent companies. Apparently a number of investment funds have been gaining exposure in Asian markets by buying shares in a locally listed subsidiary of a multinational company, such as Unilever or Nestlé. The investors are concerned by the recent rises in the rates of royalties paid by these local subsidiaries for the use of "shared services" such as research and development, marketing, branding etc. This author's experience with several such agreements suggests that rates between 5% and 8% are generally paid to recognise not just the goodwill in the company name but also, for industries in which innovation plays a key role, the use of patents and know-how. Thus Unilever's rise to a royalty rate 8% of sales from 3.5% does not seem unreasonable in this context. On the other hand, it is not surprising that that investors in Unliver's Indonesian subsidiary - who have happily collected dividends - are not happy. Uniliver justifies its rise by stating that the rise is about cost recovery and that the royalties are apparently subject to the same level of tax both at home as abroad. 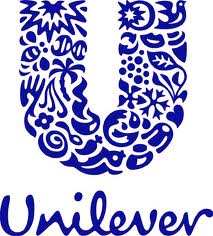 One issue not pointed out in the article is that the rise in royalties paid to a UK company seems to coincide with the introduction of the UK's patent box regime under which revenue attributed to patented products is taxed at a lower rate. It is almost certain that a substantial proportion of the royalties from the Indonesian (and other foreign subsidiaries) will be based on patented products and thus the royalties will be taxed at an effective rate of 10% rather than the usual rate of 23% of coloration tax. This probably makes it rather interesting for a company like Unilever to repatriate as much as its revenue from overseas subsidiaries in the form of royalties on patented products. There is clearly tension here between the interests of investors in separately quoted companies that are interested in getting a maximum level of profits from the local companies and the interests of the parent company in repatriating its profits in a tax-efficient manner Such locally quoted subsidiaries have traditionally enjoyed a premium on their share price because they are regarded as being well-governed. It's clear also in many cases that they have benefited from an undervaluation of the use of the groups intellectual property. The Swiss company Holcim has only paid 1.5% to date - which is substantially under market value despite Holcim's technological innovation and the rise to 5% will still put it at the lower end of the going rates for royalties. 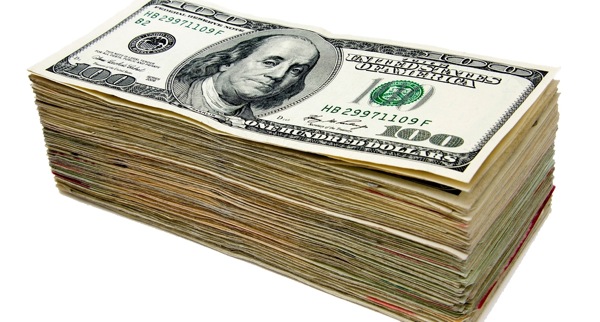 The article concludes that the authorities in the local regions should wake up to what is happening and ask whether the trend is welcome. From their point of view the grand is probably not welcome as it will reduce taxable profits locally. However, the rates being talked about are well in line for going rates negotiated at an arms length basis for the use of technology - and this point is not make in the arcticle.
Posted by Unknown at 21:42:00