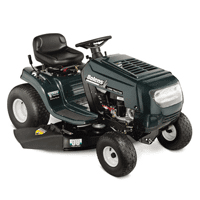 Will the same fate befall Torotrak’s recent “Rotrak” joint venture with Danish supercharger manufacturer Rotrex? Rotrak's market would appear to be greater – according to a May 2010 press release, “Rotrak will exploit opportunities associated with the downsizing of engines, which Torotrak views to be a material and growing trend in the automotive sector”. Also, Rotrak would not appear to be tied to one particular customer. Finally, there would not appear to be the same requirement for manufacturing investment – the May 2010 press release indicates that, whilst Rotrex is well equipped to satisfy low-volume demand from automotive manufacturers, the plan is for Rotrak to sub-license or otherwise contract with third parties.
Posted by Ian P. Hartwell at 16:19:00