Death of a Travelling Patent Box 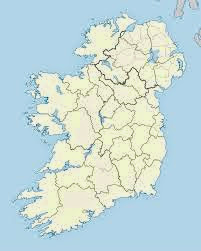 Blogger Jeremy's recent report on the first birthday of the UK patent box system lead to one commentator noting that the Irish had given up their system. This blogger was intrigued by the report, since he knew that at least one patent aggregation entity had set up in Ireland and assumed that this was because of the favourable tax regime. Setting up in the UK was probably not an option since the UK's scheme contains a development condition and an active ownership condition that were designed to stop PAEs from exploiting the British system.

The Irish scheme was a great deal simpler than the UK scheme. Basically any royalty income derived from a "qualifying patent" was exempt from income tax and corporation tax. A qualifying patent was a patent made on an invention for which the R&D work was carried out in a country in the European Economic Area.

An individual was only entitled to the royalty income if he or she were an inventor or a co-inventor. An annual limit of EUR 5 million was placed on the relief.

Dividends paid by a company our of patent income were also tax exempt. The commission concluded that the relief had not resulted in any increase in R&D activity - although they provide no data to back up their statement. It was also noted some companies were using the scheme as a taxi avoidance device to remunerate employees.

Intriguingly the commission concluded that the patent income exemption is a "windfall gain" after a successful invention, and not an incentive to encourage research and development. This is definitely an interesting claim and it would be highly useful to have some statistics to back it up. It would also seem to contradict the view of the British government that the tax savings would put more money into the innovation ecosystem. The Commission did conclude that R&D tax credit incentivises research and development activity more directly than the patent royalty scheme. 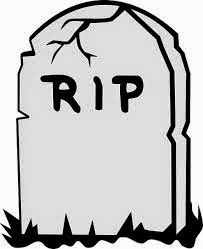 So how much did the Irish government actually save by eliminating the tax exemption for patent royalties? A mere EUR 84 million per annum in 2006. Certainly nothing like the millions that the UK scheme is supposed to release for R&D. On the other hand the Irish corporation tax rate for trading income is 12.5%, which is not significantly higher than the 10% headline rate that patent box is supposed to bring - and in practice is higher because of the need to deduct marketing assets and routine returns.

So do the Irish regret scrapping their scheme? Maybe - a discussion recently featured in the pages of the Irish Times.
Posted by Unknown at 19:13:00