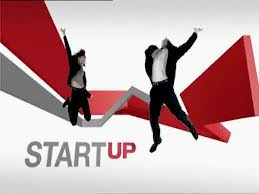 I believe this is not a very well posed question. The reason is of course there are many types of startups and many business models.

So a startup patent licensing entity will of course need to file patents whereas a startup open source software developer will not.

The real question revolves around the role the entire intellectual property system, and not just patents, plays in supporting a startup's business model.

The question I would ask is this: "Has a startup considered whether the uncertainty and risk relating to their business model merits the costs associated with patenting technology"

Therefore the issue is whehter or not a startup can afford to have an IP strategy or not and to what extent patenting plays a role within that strategy.

In my view this is something any startup ignores at their peril since it ignores a key lever of strategy that can be used by a company of any size, including startups.