At a time when attitudes towards investing in China veer from the cautious and cynical at one extreme to the ambitious and optimistic at the other, it's always good to hear from people who have some experience of current conditions in that vast and complex market.  In this guest post, we feature the view of Michael Laridan, consultant to Shanghai and Beijing-based market research company Daxue Consulting.  Michael, focusing mainly on copyright but also touching briefly on other IP rights, raises an issue of particular significance to readers of this blog --  the repatriation of IP-driven earnings from China.  Michael writes:


"China has a reputation for lax attitudes towards protecting intellectual property rights, especially those held by foreign companies. As a signatory of most international copyright standards agreements, it is obliged to investigate and pursue cases of infringement, but in the past, foreign companies have found it difficult to defend their copyright in China. The process is complicated and enforcement is often difficult. In the rare cases where a domestic court has found in favour of a foreign company, the compensation has been much lower than in international courts.

That trend is changing. Enforcement and legal groundwork have been developing quickly. In the past four years, China has consistently had the highest number of resident patent applications in the world, with the gap between it and competitors like Japan and the United States growing every year. As it moves towards a design and innovation driven economy, a robust copyright dispute settlement process will increasingly become a priority for domestic companies and therefore the legal system. This pressure will be the driving force behind China's changes in IPR legislation in the future. In 2010, Beijing courts alone handled almost 8,000 IP cases. In 2012, 2,150 patent disputes were handled by the State Intellectual Property Office, twice as many as those handled the previous year. So while there is still uncertainty in their copyright landscape, there good reason to be optimistic about the state of China's IPR enforcement laws going forward. 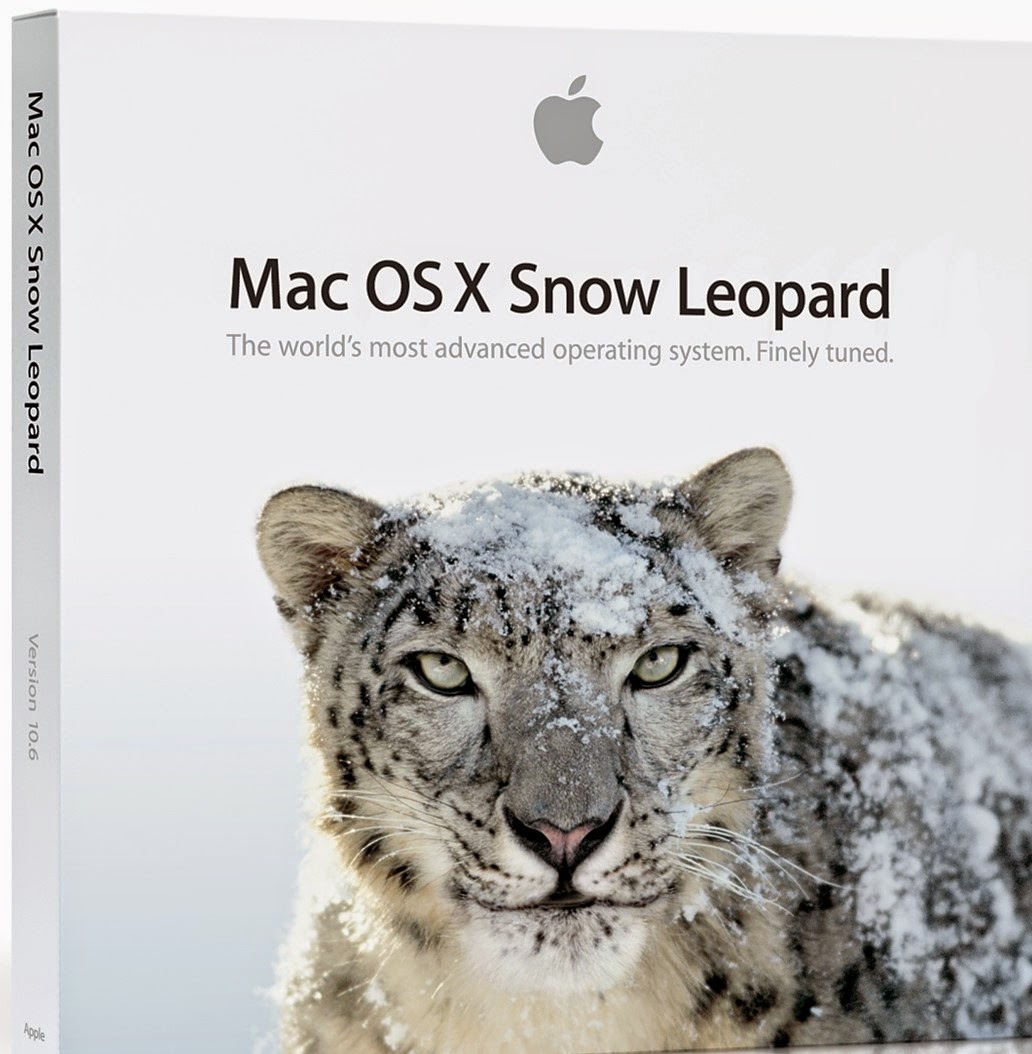 This should be good news for foreign companies. Companies afraid of losing their trade secrets should feel more secure about entering China in the future. However, they should also be aware that filing a patent or registering copyright or trade marks in China doesn't just protect their IP, it ensures their competitors can’t hamper their efforts through the bureaucracy. Since Chinese arbitration procedure places great emphasis on definite proofs of ownership and original documentation, Chinese companies seeking to block foreign competitors may register their copyright, creating an additional hurdle for foreign companies who have not taken this step as they then have to prove in court that they are the original owners. Although trade mark regulations have improved substantially in the past decade, trade mark squatting and piracy are still serious problems, affecting even foreign brands with a strong local presence, such as when Proview challenged Apple over the name Snow Leopard in China. Most importantly, though, is what Jack Perkowski pointed out in 2012; it's essential to defend IPR in China to stop a local competitor from developing to the point where it can challenge a foreign company's own domestic market.

Should an enterprise secure IPR within China, it still faces the issue of remittance out of the country. Royalty payment from a Chinese subsidiary for relevant IP, for example, can only be transferred after it has has passed tax clearance. Since the taxes imposed for royalties can amount to less than the taxes imposed on dividends paid directly to a parent company and don’t need the annual tax audit to be completed, some companies have expatriated funds using artificially inflated royalty payments. Consequently, the tax administration has tried to impose stricter regulations for royalty remissions. Companies are encouraged to approach the relevant tax bureau in advance, and present their case for the amount of the royalty payment. The final decision often relies on the individual judgement of the bureau and tax officials on whether the royalty fee is “reasonable.” Although variable royalty rates may be preferable, they require a new justification whenever a change occurs. Depending on the company, this could mean that charging fixed royalty rates would be preferable, as they are easier for tax authorities to investigate and ultimately authorise.

As China's entrepreneurs begin to focus increasingly on innovation, the legal system will put more emphasis on IPR protection. As IPR protection increases, it will drive the market even further towards design and innovation. It should no longer be a surprise to foreign companies that China is capable of building products that can compete on an international level; as they continue to grow, they will begin to focus on international markets. Foreign companies should be viewing IPR protection developments in China with cautious optimism, and most importantly, with a plan for dealing with the repercussions of a China with robust copyright law".

Sources and further reading here, here and here
Posted by Jeremy at 10:28:00

Email ThisBlogThis!Share to TwitterShare to FacebookShare to Pinterest
Labels: China, copyright, remittance of funds from China