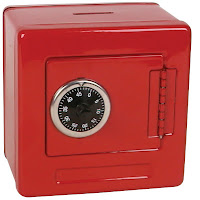 The UK's Coalition Government is expected to announce further details of the Patent Box regime in this Wednesday's Budget. The Patent Box regime, which will be effective as of 1 April 2014, taxes profits arising from qualifying IP rights, mainly patent rights, at a reduced rate of 10% (this compares favourably with the current 26% rate of UK corporation tax).

Although the introduction of this regime is evidence of the Government's stated intention of ensuring that the UK has the most competitive tax regime in the G20, whether the regime will attract businesses to the UK is moot. However, it should make patent-rich businesses think twice before leaving or investing outside the UK.