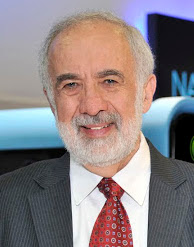 For more on patent exploitation and the public domain, see here.
Posted by Neil Wilkof at 19:11:00

A very interesting and illuminating article, not least because I've learned 2 new words; "undergirded" and "barbelled" - thanks!