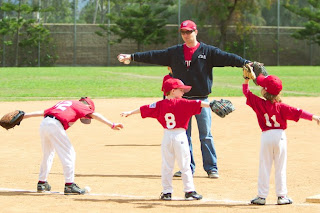 Transfer pricing is the most important international tax matter after valued-added tax and double taxation [affecting SA multinationals], according to a study released by Ernst & Young at the weekend and reported by Business Day here. SA, Namibia, Kenya, Mozambique, and Tanzania have introduced laws dealing with transfer pricing. Other countries tax multinational companies’ transactions under anti-avoidance sections of their domestic tax legislation. About 40% of multinational companies in Africa prepare documentation on a single country basis, modified to meet the needs of specific jurisdictions, rather than on the co- ordinated basis. More than 20% of companies acknowledged that they did not prepare transfer pricing documentation. The research was based on independent interviews with 40 participants in Anglophone Africa in August and September last year.
Posted by Darren Olivier at 08:00:00