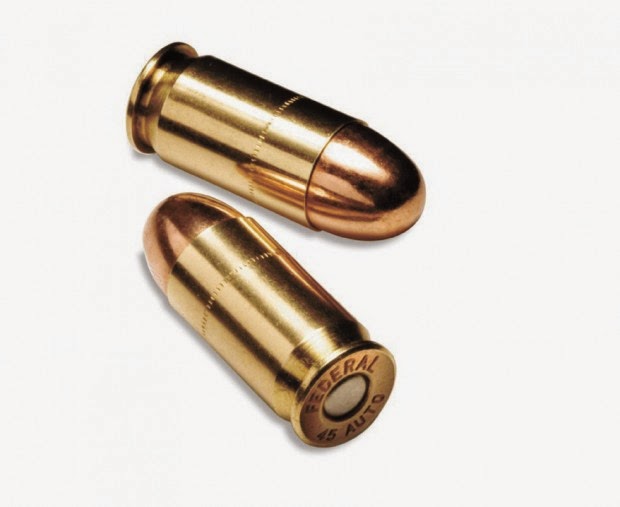 It's just like bullets, Sir Robin explained.  If you just have one, it may hit the target but may also miss it. However, if you have 100, even if your aim is not very good there's a far better prospect of hitting the target -- and you only need one bullet to do the job.  So too with patents: however many of a bundle of patents turn out to be ineffective, you only need one that works properly in order to provide the requisite protection.
Jeremy at 12:26:00
Share