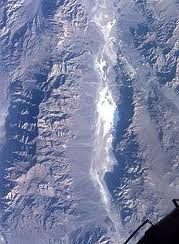 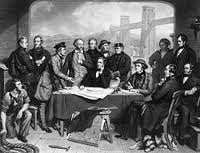 The Economist is not overly optimistic about the actual launching of any such megafund. It seems to me that the underlying question is whether high level financial engineering is really the way to address the problem of medical product funding in general. "Securitization" is still in many popular circles a dirty word. The fact that the investment community fell prey to the dark side of securitization in financing the residential housing market, an industry of long-standing and supposedly well-understood, does not bode well for the inherently more risky and uncertain world of royalty streams from medical developments. I have the feeling that challenges of funding in this area will require more than the most imaginative form of financial engineering to get it back on its feet.
Neil Wilkof at 22:38:00
Share