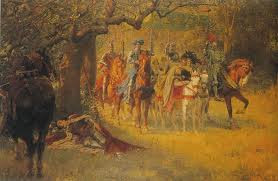 Whatever arrangement is ultimately reached between Legimi and the publishers, the basis for the cloud-based subscription model is that money can be made on the assumption that people will read less, rather than more. Indeed, for the TechCrunch article, such a result is well-nigh a given. “In the end, a ‘Spotify for ebooks’ seems inevitable, as consumer habits find themselves ahead of the market once again. It’s probably more a case of when not if." If the ultimate result is a dumbing-down of reading habits, such a result is a matter of concern, however successful the Legimi business model may turn out to be.
Neil Wilkof at 09:23:00
Share